How to ace your…

It is very busy at Joyce Guiness at the moment; we have so many amazing candidates going in to interview, so we thought that a blog on interview tips would be appropriate for both the seasoned interviewers and those which are slightly newer to the process. With anything, a certain amount of preparation needs to take place and interviews are no different. It is important to research the company thoroughly: this includes looking at the interviewer’s LinkedIn, finding out about what exactly it is the company does, what your role will entail and any other relevant information, perhaps a recent news story on it. Doing research will help with settling your nerves as well as giving you useful information which can help you answer any difficult questions in a comprehensive way. It also gives you a chance to show off your knowledge of the company. INTERVIEW DRESS The way that you dress for the interview depends on the company. If they are a finance company it tends to be corporate which means going smart (suit/ dress). However, a creative company maybe more relaxed, for instance chinos/ smart trousers and a suit and jumper! It is good to research what type of company you are going to and how corporate it is. Although, always go respectively dressed and with hair tidy for any interview as first impressions are key. If you..

Trying to second-guess what questions you may be asked, in any interview, is always daunting.  But .... before you get yourself into a flustered panic ...relax...we are going to let you in on the secret of how to answer  questions like a pro! What are your career goals? With this question, your future employer wants to gauge how long you intend to stay within the company or role.  Definitely refer to the position you are being interviewed for and where you hope to see yourself progressing to within this company. This will also show that you have done your research on the company and different possible positions that you may see yourself reaching in time. But remember don run before you can walk! It is important to show that you are interested in progressing in your career and that you are motivated. Why do you want to leave your current company? This, too, is a very important question and is imperative to get right. Rather than talking about what is driving you away from your current company and employment and discussing any negatives you may have with them, you need to focus on what you wish to achieve with a new move and how you hope it will help you gain valuable experience in your career path.  Highlight some aspects of the job you are being interviewed for, that you..

Whether you’re all loved up or a superbly happy singleton with a group of friends, Valentine ’s Day has so much on offer. We have helped put together a small guide to show you some of the best “love bites” that London has up for grabs this Valentine ’s Day! Andrew Edmunds This restaurant is considered one of the last bastions of ‘old Soho’ and since 1986, Andrew Edmunds wine bar-come-bistro was doing shabby chic long before it became common currency.  However, even then, it has had everyone hooked on its rustic charms.  A cosy atmospheric restaurant with candlelit tables has a well-deserved reputation for romance! Bob Bob Ricard If you’re going with your other half or with all your girls, Bob Bob Ricard has to be one of the favorite iconic Soho Restaurants for everyone.  The Blue Dining Room is a must to see... the award-winning interior, designed by David Collins, takes its inspiration from the Orient Express.  This restaurant everyone should try once whether it’s for valentines or not. With the glitzy roaring twenties décor, the luxury Anglo-Russian menu and the famous buzzers ‘press for champagne’ at every table will surely win over any prospective suitor! Clos Maggiore It doesn’t get more romantic than this.  This French restaurant is an oasis of calm in the heart of Covent Garden.  Take your pick to sit yourself down in the wood..

I started my career working in television running the events at their Head Office. The number of events we used to do used to overwhelm me sometimes. Knowing how much work was involved was incredible and when you are running 3 - 5 events a day, outsourcing some of the work was my only option. Bringing in agency staff was a brilliant way of managing the workload and to ensure efficiency. This used to range from staff helping set up the event, to staff working there, managing the guest list along with meeting and greeting clients. When I became a Personal Assistant, there would be times when you would need to bring in a temp, sometimes at really short notice and this is where having a temp agency is great. You can get a temp within a short amount of time. Whether it’s to cover projects, sickness, holiday’s, peak periods etc. Temporary work is just one of the ways that businesses can offer flexibility and at the same time better meet their own needs. Bringing a temp on board can also be a good way to getting work done whilst you continue your search for the “perfect” candidate. If you are recruiting for a permanent position and need support in the interim,  a temp candidate is perfect, sometimes they end up being your “perfect” candidate. Temp-Perm is always a great..

We are very excited to announce our new initiative at Joyce Guiness - #JGStories.  The idea for this came from the fact that recruitment is still, advances in technology notwithstanding, a people business and really knowing what makes people tick is key to what we do.  With that, over the next few months, we are going to lift the lid on the JG team’s lives (given they spend their time delving into their candidates’ lives as they look to match them to the perfect role!).   Alongside that, we are also going to focus on some of our lovely clients (so we can find out more about what they get up to when they are not in the office…), as well as some of the talented candidates we have placed to find out how they are doing and if they have any advice for anyone looking for a role in their industry. So, to start the ball rolling, we decided to sit our MD, Pip Cox, down and discover a few things about her – as well as covering what it is like running a business and being a mum.  We hope you will enjoy #JGStories and please do feel free to send us your comments or questions.  Alongside that, if you are a candidate or client and you are happy to be featured – please do let us know! What did..

The fourth Invictus Games are upon us and next week our MD, Pip Cox, is swapping the office for the stands as she goes with her family to support her brother Spencer Bull who will be competing in the GB team at the games in Sydney. Spencer will be competing in the swimming, sailing and shot put. The Invictus Games were started by Prince Harry four years ago and is for wounded, injured or ill servicemen and women who have served their countries in conflicts and have been affected physically or non-physically whilst doing so. The games are used as a way to encourage these people to incorporate sports into their rehabilitation programmes. They celebrate the strength of these people and all that they have done for their nations as well as raises awareness of the injuries caused by war. Invictus is Latin for the word ‘unconquered’ and the games show the fighting spirits displayed by those taking part. J J Chalmers, who is presenting the games on the BBC this year and is an Invictus Games gold medallist has said, “The games have changed my life so I live for the opportunity to help showcase them, especially as they continue to grow, educate, inspire and entertain”. In the UK alone, 1,100 people showed an interest in the games and 400 contestants competed to make the 72 person strong team..

Virtual interviews are becoming the ‘norm’ and for a lot of people it can be hard to do an interview virtually as most people find it tricky to shine on screen. Below I’ve listed some tips and ideas on how to make the most of your interview: Set up First and foremost make sure you are in a quiet spot. Find an area where you won’t be disturbed – find a room/area that no children can barge into or barking dogs wont stray into. Stay well away from flat mates who might be chatting to their mates on calls, traffic and even people walking outside your window. It may sounds silly but it is amazing how sound travels and how off putting and disturbing background noise can be. Trust me I know having a daughter who is currently home schooling and dogs that seem to bark at any bird that comes into our garden! Make sure you are seated at either a desk or a kitchen/dining room table and that you aren’t lounging on your sofa or even worse, bed! Clear clutter – you don’t want your possible future employer to think you live in complete chaos! It’s always an idea to have a bit of fresh air in your room to keep you alert but be aware of the noise level if your window overlooks a very busy road..

We are still here!

We wanted to pop up to say Hello and let you know we are still here. We have been working hard remotely during lockdown. If you are needing a candidate or are a candidate needing a job, please feel free to browse the website or email us at [email protected] or call 020 7589 8807. 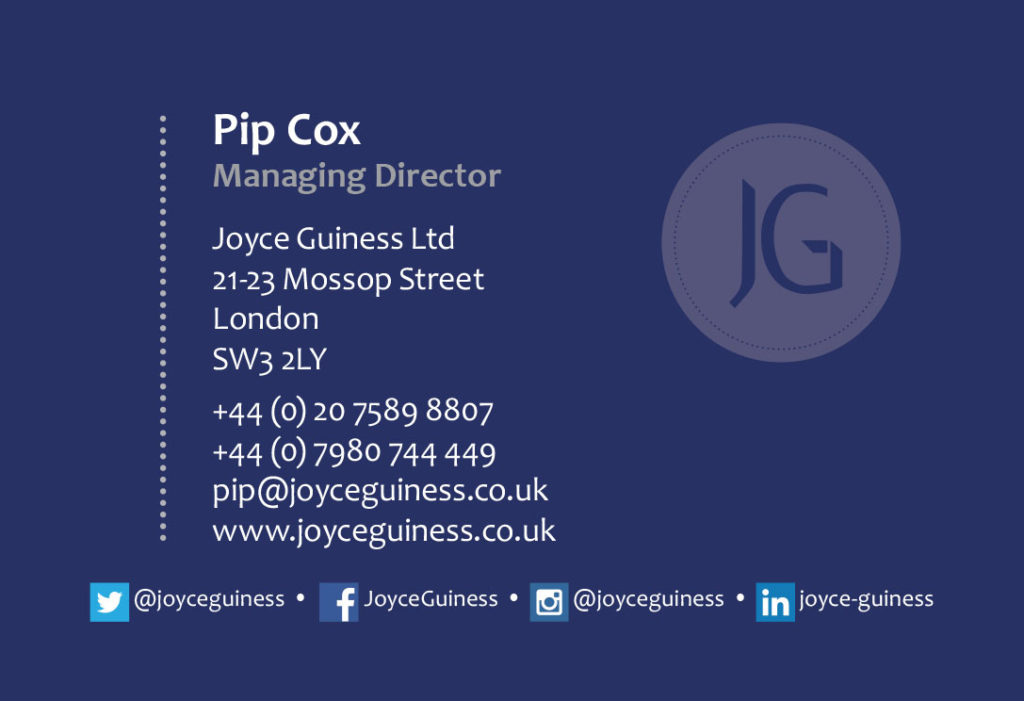